PDO thread lifting is a cosmetic treatment to tighten and lift sagging skin or tissue. It’s considered as a minimally invasive procedure that results in effects similar to a face-lift.

The threads are made of a material called Polydioxanone (PDO) which was approved by the FDA in 2004 (1). PDO stimulates collagen production and, like dermal fillers, dissolves on it’s own over time.

Thread lifting can tighten skin in different areas of the face, including the jaw and neck, but recently it has also been used to lift the eyebrows and the corner of the eye in order to give a “fox eye” appearance, where the upper eyelid is lifted slightly.

Although more conclusive research is required, PDO thread lifting is considered as a relatively safe and satisfactory treatment of choice for people requiring facial lifting of modest degree (2)(3). 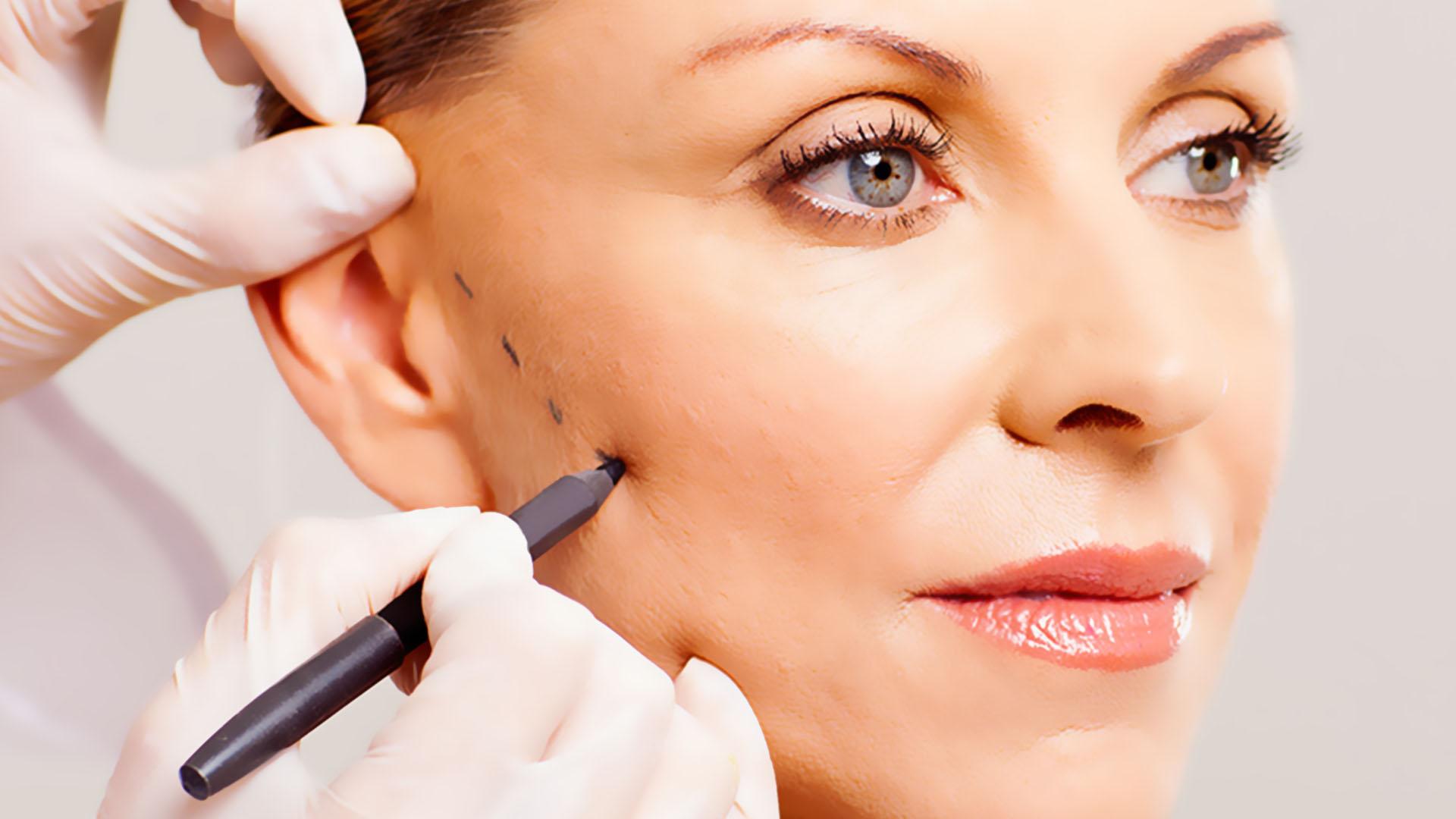 Local anaesthetic will be used so that you feel no pain, but you will still be awake throughout the whole process.

After your doctor makes sure that you are numb, cannulas (short blunt needles) are inserted into layers of your skin, these cannulas already include the PDO thread inside of them.

The whole process can take around 15-40 minutes. The treatment may be uncomfortable but should not be painful at all.

This will depend on many factors such as the type and quality of threads used and your metabolic rate, but in general, the threads naturally dissolve around 9 months after the treatment (4).

Even though PDO thread lifts last around 9 months, because they cause collagen production, the overall rejuvenation effects of a PDO thread lift appear to decrease after 1 year (5).

Even though the PDO threads provide an almost instant tightening effect when inserted into your skin, you may notice even better effects in the next couple of weeks because the threads stimulate collagen production.

The best results are seen around 1-2 months after the treatment (6) because this is when the rejuvenation effect fully becomes evident.

Is it safe to get PDO thread lifts?

Thread lifting is a treatment that has been approved by the FDA and has been applied on many patients with minimal reports of adverse side effects such as allergic reactions or infections.

Despite this, some studies state that more research and clinical trials are needed (7).

Immediately after the procedure, some pain and bruising are common and should be expected, but these should subside within a few days.

You should consult your doctor about any possible side-effects, but here are some side-effects of PDO thread lifting:

Infection in the treatment area

How much does a thread lift cost?

The American Society of Plastic Surgeons reported that the national average physician fee for thread lifts was $2,443 (8). However this is an old number that hasn’t been updated yet.

It depends greatly on which state you’re getting the procedure done, and the expertise of your doctor, but in general, a PDO thread lift may cost around $1000 – $3000.