A lot of people complain of bleeding gums with many thinking that it’s not a big deal, but it’s never normal to have bleeding gums.

You may think that when brushing or flossing some bleeding is normal or even to be expected, but this isn’t true. Provided you’re using the correct techniques – your gums shouldn’t bleed at all.

Common bleeding is a sign of unhealthy gums and gum disease. Most gum inflammations require professional dental treatment and care, but there are some things that you can do at home that can help reduce the pain and bleeding associated with infected gums, or at least to prevent it. 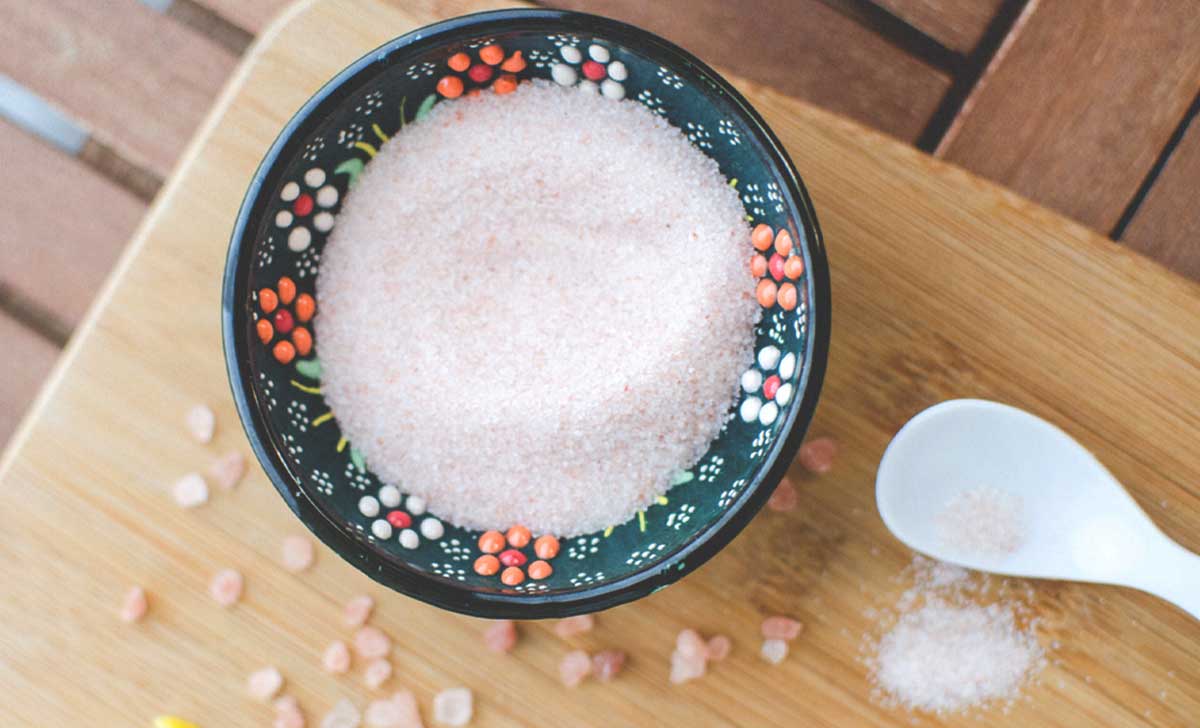 Gum disease, or periodontal disease, is the number one cause of bleeding gums. There are several causes for gum disease, but the most common one is simply a lack of proper dental hygiene.

Not taking care of your teeth by brushing and flossing properly and daily, can cause early gum disease (gingivitis) to happen.

If gingivitis is left untreated, it will cause deep pockets to form between teeth. Bacteria then start to grow rapidly in these pockets and they can no longer be removed simply with a toothbrush (1).

Over time a layer of plaque (saliva mixed with bacteria) begins to form which hardens over time, forming “tartar” or “calculus“. This calculus can only be removed by a professional dental cleaning.

The bacteria in these deep pockets then cause destruction to the surrounding tissue, exposing the root, causing inflammation, bleeding, and eventually, destruction of bone.

In addition to infection of the gums due to poor oral hygiene (2), here are some other factors that could cause bleeding gums and gum disease:

How to stop bleeding gums from your home

The first and most obvious method to cure gum disease and bleeding gums from home is to properly brush twice a day and to floss once a day (4).

If you don’t brush or floss daily then the accumulation of bacteria will worsen your gum disease and your gums will most likely continue to bleed.

During the early stage of gum disease, no tartar or calculus has formed yet and the bacteria can be removed by proper tooth brushing twice a day and by flossing once a day.

By following a proper oral hygiene routine, you continuously remove bacterial plaque when it’s formed preventing it from causing bacterial growth – allowing your gums to heal, and to stop bleeding.

Be sure to watch videos or ask your dentist or hygienist to give you a demonstration on how to properly use a dental floss and brush your teeth.

A dental floss is extremely important, but using it incorrectly can easily cause damage to your gums and worsen any present bleeding. It’s also advised to use a toothbrush with soft bristles, and to use gentle circular strokes. You can check out this article for 10 tips to brush your teeth.

2. Rinse your mouth with salt water

Rinsing your mouth with warm salt water can help reduce the amount of harmful bacteria in your mouth, healing your gums and reducing any bleeding.

The ADA (American Dental Academy) recommends mixing half a teaspoon salt in an 8 oz. (almost 250ml) glass of warm water (5). The salt will help reduce bleeding and help your gums to heal, it can be considered as a natural mouth-wash.

Smoking directly affects your immune system and the body’s ability to defend itself. It allows your gums to be inflamed much quicker and without much defence. Smokers have twice the risk for gum disease compared with nonsmokers, according to the CDC (6).

Smoking also makes it quite difficult for the body to heal it’s damaged tissues, making it harder for the gums to heal and for the bleeding to stop.

In addition to the rest of the general improvements on the rest of your body, quitting smoking will significantly improve your oral health, especially the health of your gums.

4. Make sure you’re getting enough Vitamins

Persistent bleeding from the gums is one of the main symptoms for a Vitamin C deficiency (7). Increasing your Vitamin C intake will strengthen your immunity and improve your overall oral hygiene.

Not getting enough Vitamin C in your diet can make your gums bleed even if you do follow good oral hygiene. So be sure that you’re taking enough of this Vitamin in your diet, or see your Doctor if you should take supplements.

Vitamin K is a vitamin that plays an important role in blood clotting. Some studies suggest that a Vitamin K deficiency can cause bleeding from the gums (8).

5. Use a Chlorhexidine mouthwash

Chlorhexidine is an anti-bacterial mouthwash that targets a broad spectrum of bacteria. There have been various studies that suggest using Chlorhexidine is successful in reducing the early stages of gum disease (9).

It’s important to note that Chlorhexidine and mouthwashes do not replace toothbrushing and flossing. They’re meant to be used in addition to them in order to be successful.

There are some side-effects of Chlorhexidine over a long-term use of over 4 weeks such as external staining or a reduced sense of taste, so it’s better to consult your dentist for a prescription before using it.

If you’re using Chlorhexidine, rinse your mouth with it twice daily after brushing your teeth, and don’t use it for more than two weeks.